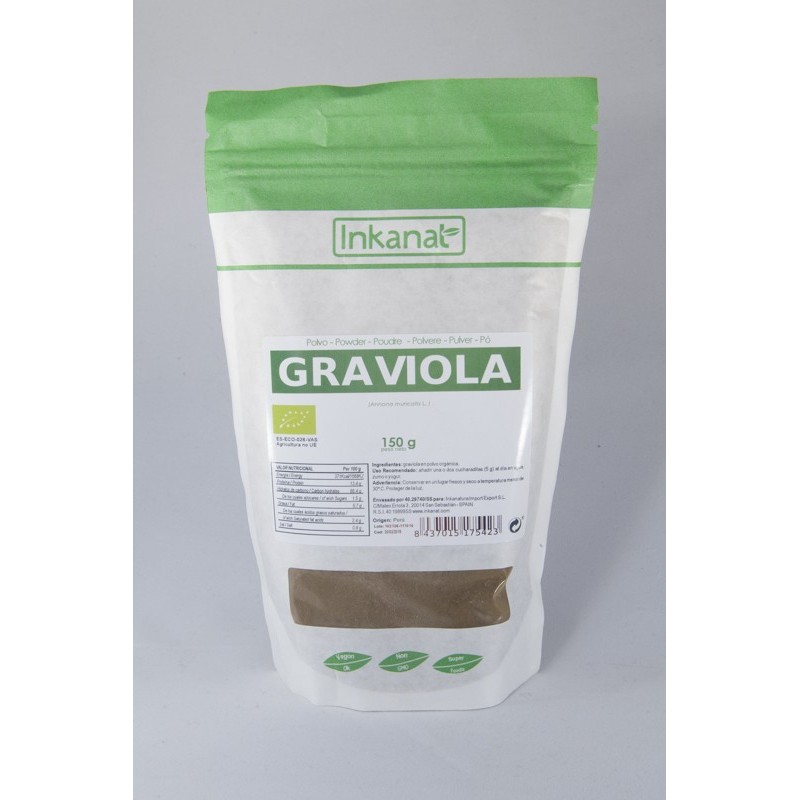 Pure graviola powder. One of the jewels of food, Graviola is rediscovering itself as one of the nutrients in foods that support our health with its consumption. Graviola is rich in Ascorbic, lactic, malic and citric acids. It also contains minerals and vitamins such as iron, phosphorus, calcium, vitamin A, B1 and B2.

The Graviola or Soursop is a fruit of American origin. It is a fruit of a tree native to tropical America, which grows wild from southern Mexico to Brazil and which presumably had its center of origin in Colombia or Brazil. It was one of the first plants brought to Europe after the discovery of America.

Traditional use of Graviola in history
Graviola has a long history of using natural medicine as well as a long record in the indigenous use. In the Peruvian Andes, a leaf tea is used for catarrh and the crushed seed is used to kill parasites. In the Peruvian Amazon the bark roots and leaves are used for diabetes and as a sedative and antispasmodic. The indigenous tribes use Graviola as a leaf tea and / or bark as a tonic and sedative for the heart. In the Brazilian Amazon a leaf tea is used for liver problems and the oil from the leaves and unripe fruit is mixed with olive oil and used externally for neuralgia, the pain of rheumatism and arthritis. In Jamaica, Haiti and the Western Andes, fruit juice and / or fruit is used for fevers, parasites and stopping diarrhea. The bark or leaves are used as an antispasmodic, sedative and heart, as well as for cough, influenza, asthma, hypertension and parasites.

Directions: Take one or two tablespoons of graviola powder daily

Note: In cases of people with low blood pressure or medication, hypotensive could further reduce blood pressure. During pregnancy and breastfeeding, consult your doctor. It can inhibit the effect of the enzyme Q10. 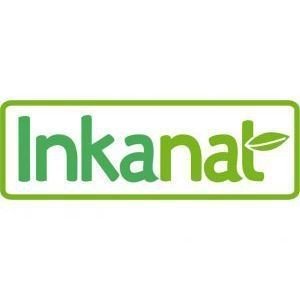